It’s been a big political week. I have a new alderman (yay!), and there’s gonna be a new mayor soon, too. Plus, I went to DC to meet my Congresswoman and tell her about libraries (oh, she knows).

Speaking of work, I wrote a couple of things recently.

But mostly I’ve been hiding from the cold, feeling blue, and getting older.

But in honor of Team Dresch getting back together and rereleasing a bunch of stuff and touring (!) again, here’s the song I put on all your mixtapes from 1995–2006.

What can be said about 2018 except that it went by very quickly for a shitty year that felt like it was never going to end? You know, because of The Everything. The Overwhelm. The Unrelenting Horrorscreams of living in this now with these people in charge.

I spent the year feeling like I should be doing more, then tallying up what I was doing—the phone calls, the postcard parties, the donations, the bowlathon, the fundraising, the election protection—and I still felt isolated, depressed, exhausted, convinced I wasn’t doing my share.

Saying it was a hard year feels selfish. All things considered, I’m doing better than a lot of people. And at least I can get regular therapy for the depression and anxiety that have been breaking my spirit like it’s their job (it is. They’re very good at it, and I think maybe they got promoted or something this year because they’re showing some admirable hustle).

I wanted to put a regular year-end Top 10 list together, but I realized that I probably haven’t even seen 10 movies in the theater this year, or 10 concerts, or even 10 plays, which is rare. I spent a lot of time alone indoors, declining invitations and indulging the worst parts of my introversion (I did kick the shit out of my Goodreads challenge this year, though—woo!). I quit Facebook, deleted my Tumblr, removed all my old Rubbernun sites, ditched Twitter (for a while) but check in sporadically because it’s weird being THAT disconnected but every time I look at Twitter, I can feel my depression getting worse—like a hand reaching into my ribcage and dragging me down. But there’s also WeRateDogs, so.

I just spent a lot of time in my head this year. It was not a wise decision.

When I did do stuff, I liked these things. Maybe you will also like them.

I don’t know. I guess that’s it. Here are some better year-end lists:

As a grocery chain is dismantled, investors recover their money. Worker pensions are short millions.

…although the sell-off allowed Sun Capital and its investors to recover their money and then some, the company entered bankruptcy leaving unpaid more than $80 million in debts to workers’ severance and pensions.

This Washington Post article is long and angry-making but totally worth the read. Never forget that vulture capitalism is a con, or as one observer notes in the article, “To anyone but a bankruptcy court, this looks like a swindle.”

Pensions are not presents. They are obligations, often taken by workers in lieu of higher wages. Employers who don’t pay them should be dragged screaming through the streets. But that’s just one lady’s* opinion.

*One lady descended from union hellraisers.

Charlie Pierce gives the zombie-eyed granny starver the sendoff he deserves: Paul Ryan’s Career Ends as It Was: As Full of Sh*t as a Christmas Goose

Jesus H. Christ at a Friday night fish fry, is there no end to this man’s utter fraudulence?

Pierce also socks it to the Clan of the Red Beanie today:

Let us be plain. The institutional Roman Catholic Church as it currently exists is a prima facie international criminal conspiracy to obstruct justice.

A good thread on Penny Marshall, A League of Their Own, and Field of Dreams. Come for the righteous outrage, stay for the description of Field of Dreams as “drenched in sentimental spunk.”

The only Dick Cheney film I want to see is a documentary about his conviction for war crimes at the Hague. Who’s making that movie?

I hope he wiped the blood off. From his hands. Because he’s got blood on his hands. You know, from all the war crimes.

I can’t wait for the day when everyone stops treating him like a cuddly old granddad fart and remembers how he got us into two unnecessary wars that have killed and maimed hundreds of thousands of innocent people, solved zero problems, created lots of new problems, and oh we’re still fighting almost two decades later and probably will be forever. Werther’s is the new forget-me-now.

Seriously though, fuck that guy. 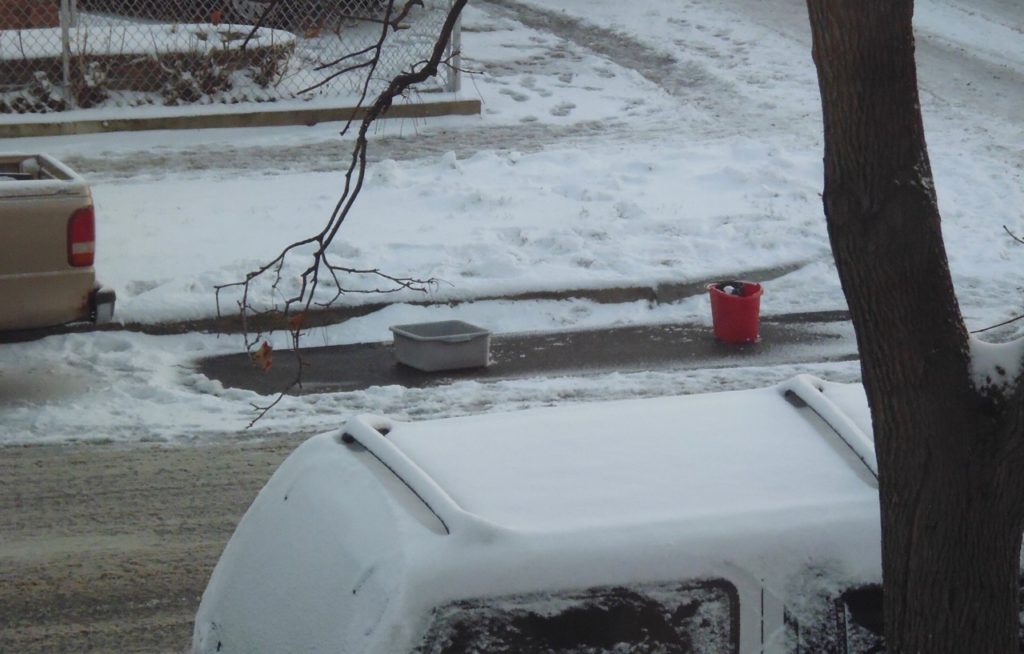 I will totally consider voting for the first mayoral candidate who says dibs is straight-up bullshit.

Shame on us for the line we have crossed today, but shame on us also for every step we took on the way to the line.